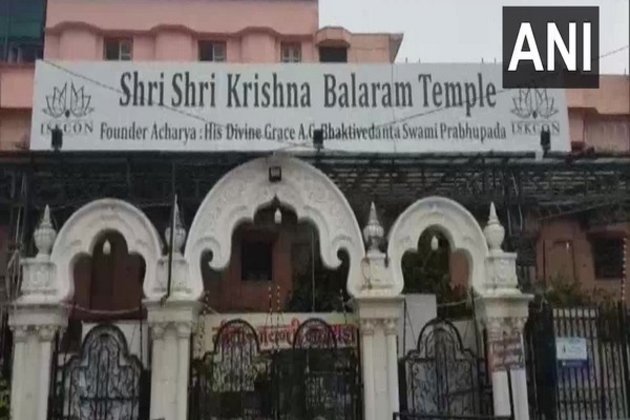 Vrindavan (Uttar Pradesh) [India], August 11 (ANI): Ahead of Janmashtami, the International Society for Krishna Consciousness (ISKCON) Temple of Uttar Pradesh's Vrindavan has been sealed and movement has been restricted as 22 persons associated with it tested COVID-19 positive.

While speaking to ANI, an official said 22 people including the priests at the temple have tested positive for coronavirus.

This year, Janmashtami will be celebrated in the country on August 12.

According to the mythology, it is believed that Lord Krishna was born at the midnight and is the eighth incarnation of Lord Vishnu.

Janmashtami is observed on the Ashtami Tithi, the eighth day of the month of Bhadrapada according to the Hindu almanack. (ANI)