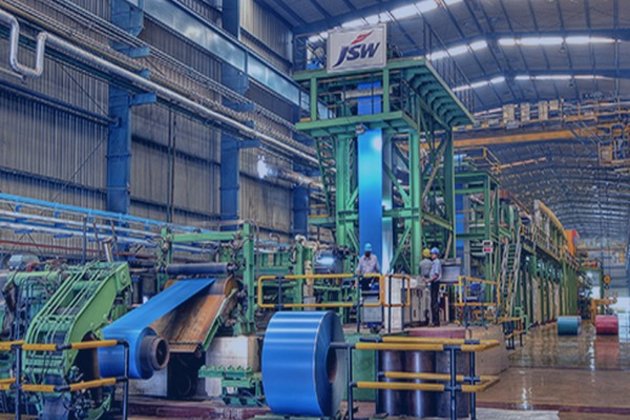 JSW Steel production up 9 pc in July at 12.46 lakh tonnes

In July last year, however, it had recorded crude steel production of 13.17 lakh tonnes, it said in a statement. The average capacity utilisation was 83 per cent as against 76 per cent in June.

JSW Steel is the only Indian company ranked among the top 10 steel producers in the world by World Steel Dynamics for the last 10 consecutive years. (ANI)