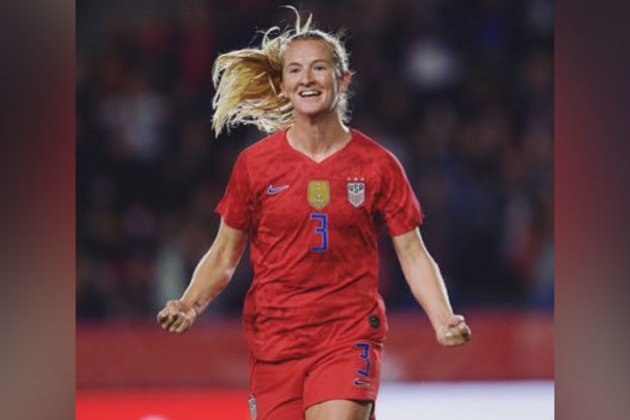 Mewis expressed delight after joining Manchester City and said she took no minute to make her decision when she heard about the chance of playing for the club.

"I'm so happy to have everything sorted. The opportunity came along at a really great time - as soon as I heard about the chance of coming to play for Manchester City, I was immediately interested," the club's official website quoted Mewis as saying.

"The Club is one of the best in the world and I've heard such good things about the women's side as a whole and the incredible facilities. I've followed the men's team too for a long time," she added. (ANI)