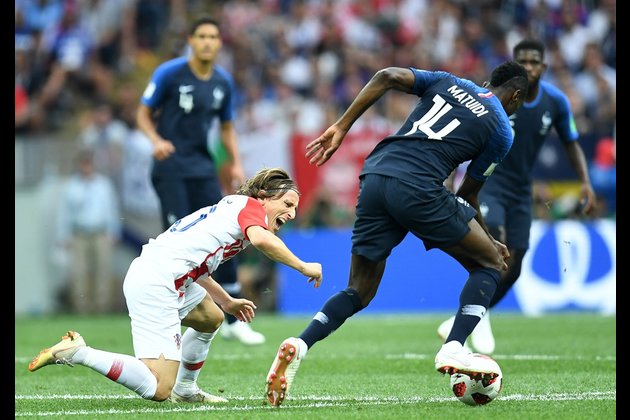 Sky Sport in Italy reported the signing as "a done deal," pending medicals, while ESPN reported it as "very close to being completed."

Matuidi has played the past three seasons at Juventus in the Italian Serie A. The club has won the last eight league titles.

Beckham and Matuidi played with each other in 2017 at Paris Saint-Germain. The 33-year-old Matuidi also helped France to the World Cup title in 2018.

Matuidi has just two assists and no goals in 35 regular-season games (23 starts) this season, and has six goals and five assists in his three seasons at Juventus combined. In seven seasons at Paris Saint-Germain he scored 23 regular-season goals with 14 assists. Over a 15-year career with four separate clubs he has 36 goals and 25 assists in 498 games played.