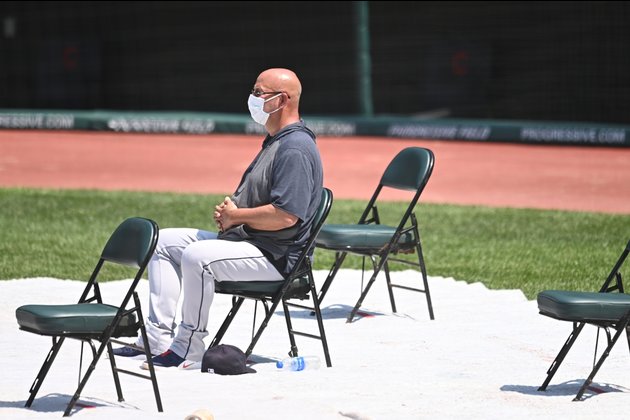 Cleveland manager Terry Francona will return, after dealing with a gastrointestinal issue, on Tuesday when the Indians open a two-game home series against the Chicago Cubs.

The 61-year-old Francona missed the past eight games due to the ailment. He has been dealing with the issue since spring training.

The franchise has stated that Francona's ailment isn't related to COVID-19.

Francona is in his eighth season as Indians manager, during which the club has a 648-501 overall record.

After the series with the Cubs, Cleveland goes on the road for three-game series against the Detroit Tigers and Pittsburgh Pirates.