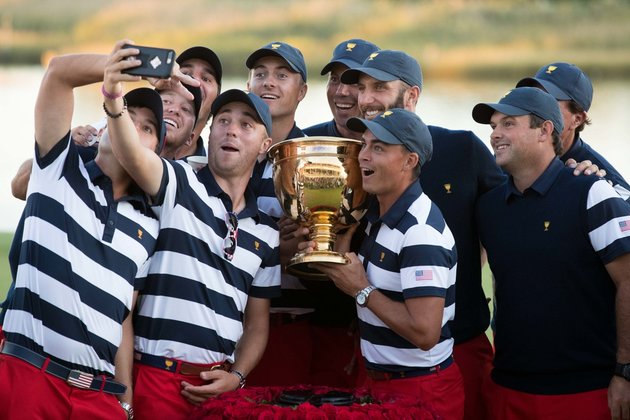 It will be second time the Quebec club has held the tournament -- the first event was in 2007 -- and it joins The Royal Melbourne Golf Club in Australia as the only international venue to do so more than once.

"The people of Canada are some of the most loyal and passionate sports fans in the world, and given the overwhelming success of the Presidents Cup in 2007, it was a natural next step for the event to return to The Royal Montreal in 2024," Monahan said in a prepared statement.

"I have no doubt that with the support of our fans, the corporate community and governments of Quebec and Canada and the City of Montreal, the Presidents Cup 2024 will continue to the positive trajectory of this event."

The Royal Montreal Golf Club, founded in 1873, is the oldest golf club in North America.

Tournament dates for the 2024 competition will be announced at later date.