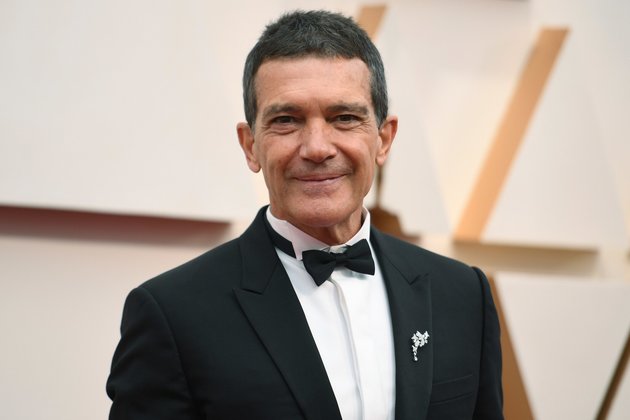 The Spanish actor announced his positive test Monday in a post on Instagram. Banderas said he would spend his time in isolation reading, writing and "making plans to begin to give meaning to my 60th year to which I arrive full of enthusiasm."

"I would like to add that I am relatively well, just a little more tired than usual and hoping to recover as soon as possible following medical instructions that I hope will allow me to overcome the infection that I and so many people in the world are suffering from," Banderas wrote.

A spokesperson for Banderas didn't immediately respond to messages Monday.

Earlier this year, Banderas was nominated for the Academy Award for best actor for his performance in Pedro Almodovar's Pain & Glory.