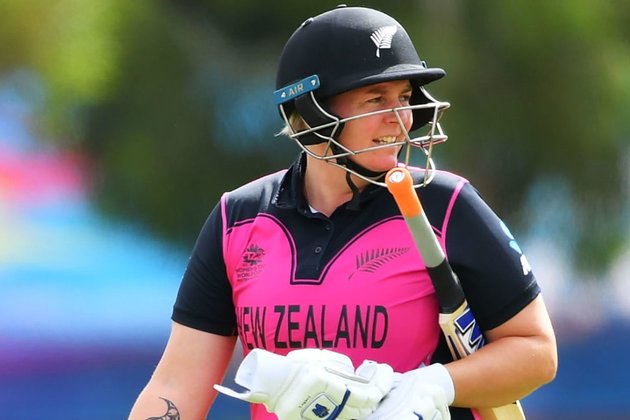 Rachel Priest has been omitted from New Zealand's central contract list, while keeper-batter Natalie Dodd and seamer Jess Kerr have been awarded their first deals.

Priest, 34, won back her national contract last year after impressing for Western Storm in the Kia Super League and Sydney Thunder in the Big Bash, having been dropped by former head coach Haidee Tiffin after the 2017 World Cup in England, who cited fitness issues for her omission.

ALSO READ: Rachel Priest travels and plays cricket everywhere (but it's not her choice)

But after a return of 60 runs in four T20 World Cup innings and no half-centuries since her recall, she has not been offered a contract for the 2020-21 season.

Priest's fellow keeper-batter Bernadine Bezuidenhout has also made way, after being left out of the T20 World Cup squad, with Dodd - who debuted in 2010 and last played international cricket in 2018 - winning her first full deal following a year on a development contract.

Kerr, whose younger sister Amelia has been a New Zealand regular for nearly four years, has also been offered a national contract for the first time on the back of her tournament-record 20 wickets in last season's Super Smash, which helped Wellington Blaze to the title. She was part of the squad for the T20 World Cup, playing in New Zealand's opening game against Sri Lanka.

Bob Carter, New Zealand's head coach, said that Kerr and Dodd's contracts were "an acknowledgement of hard work and perseverance".

"I'm happy the majority of our group can remain stable as we look for continual improvement and application from our players," Carter said. "We have an experienced core of White Ferns and want to ensure our younger, less experienced players have the chance to learn from them over the next 12 months." 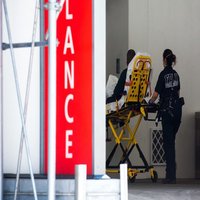 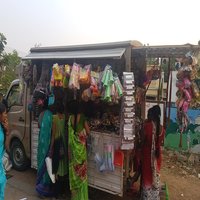 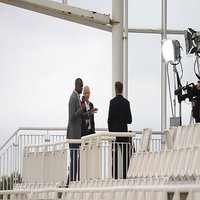 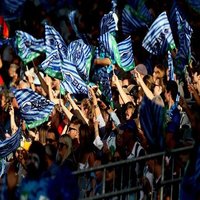 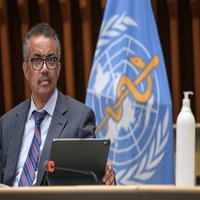 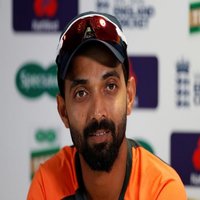 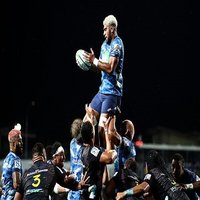 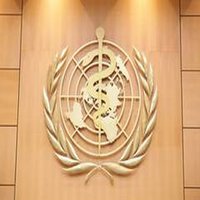 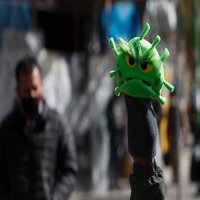 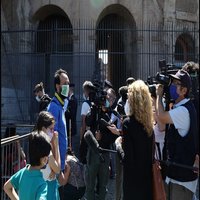 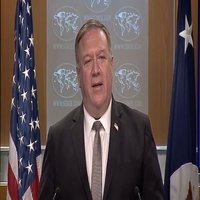