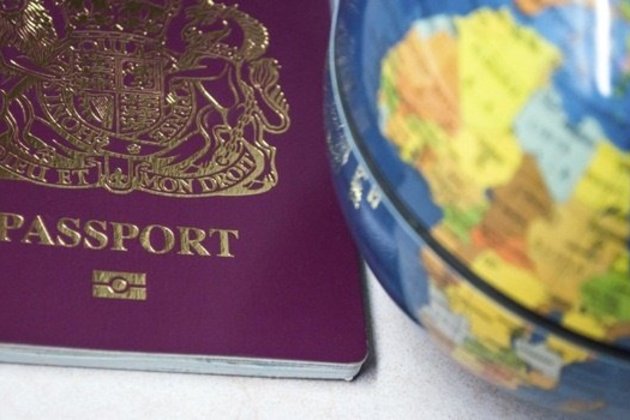 Why we stand by our decision to move to New Zealand

Without delving into too much detail about the reasons for emigrating to New Zealand, it may be enough to say that the circumstances under which Thabo Mbeki was removed from power was a significant factor. His replacement by the now infamous Jacob Zuma indicated quite clearly that the ANC then had forsaken the "high road" in favour of populism, despite being cautioned against this by several respected thinkers. And so we left our country of birth for New Zealand in 2009.

Melanie Verwoerd is correct when she refers to the absence of that "sense of belonging". That sense becomes particularly acute when we occasionally experience - in various subtle and not-so-subtle guises - reminders that we are not really "Kiwi". Verwoerd is also correct that quality of life changes in the sense that we have had to make do with a not-significantly smaller home on a smaller plot of land. However, it is worth noting that our quality of life has improved in other ways, and it is these realities that I think are worth mentioning.

A few days after arriving in Auckland I contacted a former colleague of mine living in Auckland to enquire about job opportunities. I had left a respectable position at a tertiary institution in Cape Town for a country where I had not yet secured a job, though my partner had been able to do so. One of the first questions put to me by my previously-mentioned colleague was about what I had since noticed in Auckland. My immediate response was: "I don't see any burglar bars," to which he replied: "That's right, and don't ever forget that because there are going to be many times when you will consider whether your decision to emigrate was the right thing to do." And like Melanie, he too is right in that we have often contemplated the wisdom of our decision to emigrate, and almost always our doubts are quelled by these realities:

- Our younger daughter uses public transport to travel to and from university. She has been doing so for the past three years, on most evenings only reaching home long after sunset. Yes, busses and trains run until very late at night. She has never had cause to feel that she is in danger. She plans to continue with her post-graduate studies next year and will continue to rely heavily on this form of transportation (this perhaps is one of the reasons why she does not seem to be hurried about getting her driving licence). We still expect her to contact us if she is going to be out late, but this more because of the heightened sense of caution we had developed in South Africa rather than our experiences here in New Zealand.

- One evening I arrived late in a busy carpark at which I was supposed to have met my family for an event that we were supposed to attend. As soon as I parked the car I raced to the arranged meeting spot not too far from where the car was parked. While waiting for my family a fellow ex-pat walked by and commented that she had just walked pass a car that had its windows down with keys and other possessions in open display on the seats. She proceeded to convey her disbelief and pointed to the car in question. My response was: "Yes, that's my car. Isn't it wonderful to have the freedom be able to do so?" She shook her head and remonstrated for my being so carefree.

There are several other incidents that I could recall that suggest that, although we still need to be careful, there is no longer the need for fostering a cage mentality amongst our children. And that, for us, is a more important indicator of true quality of life.

In various ways, New Zealand's public health and education systems would be the envy of most South Africans. I am employed at a college (the equivalent of high school in SA) where members of staff are well-educated, dedicated and extremely competent. Had they not been, it would have been difficult for them to gain or retain tenure. This is a public, not a private, school. This reality, of course, also connects closely to the notion of real quality of life.

New Zealand is no utopia. It also has its history of colonisation and is also still dealing with the aftermath of European conquest. As mentioned earlier in the article, there is still ample evidence to suggest that racism continues to plague society, as revealed in the massacre in Christchurch earlier this year. There is also significant adjustment that migrants are required to make.

But, there are few things more encouraging than seeing a six-year-old amble to school on her own, females using public transport or strolling through the city at awkward hours of the night, or knowing that we do not have to be on constant guard. And coming from South Africa, this makes all the difference in the world. This is real quality of life.

No big homes, no expensive cars, no lasting sense of belonging. However, no barbed wire or burglar bars around our homes, no cage mentality. These pleasant realities often temper the knowledge that we are migrants.

So do we live less fearfully as migrants, or should we feel that we should belong, but in constructed cages? After ten years in New Zealand we still believe that what we experience here equates more closely to our understanding of what true quality of life should be. Perhaps some time in the future that sense of belonging will outweigh the need to feel less fearful about our or our family's wellbeing.