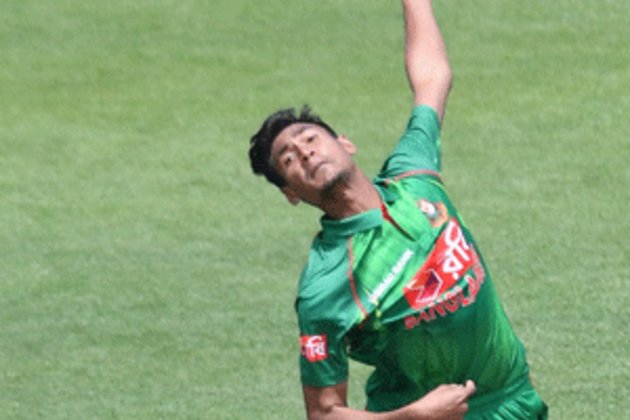 Bangladesh hit by injuries ahead of World Cup

Dhaka - Bangladesh's hopes for the Cricket World Cup have been hit by injuries to several key players, including star pace bowler Mustafizur Rahman.

Bangladesh had previously barred the injury-prone Mustafizur from playing in the Indian Premier League ahead of the World Cup, which starts May 30. It had let him take part in the domestic 50-over league to keep match-fit however.

The new injury is expected to sideline him for at least two weeks.

"Mustafizur is slightly better now. We are hopeful he will play the World Cup," Bangladesh Cricket Board chief physician Debashis Chowdhury told AFP.

Debashis is being kept busy by the squad.

Mahmudullah aggravated a shoulder injury during a recent tour of New Zealand and only returned to tentative training last week.

Rubel Hossain has been suffering from a side strain.

"We hope to start his training session within a day or two," said Debashis.

Pace bowler Taskin Ahmed, who was in superb form before a ligament injury ruled out him of the New Zealand tour, played one domestic league game last week.

Off-spinner Mehidy Hasan hurt his thumb in a league game last week but returned to action on Monday.

However, Debashis was hopeful all of the squad would be match-fit for the tournament.

"With the amount of time we have and the current improvement rate of the players, I don't think any one will miss the World Cup," he said.

Bangladesh still face a race against time however as they are to play a tri-nation one-day international tournament in Ireland from May 5 against Ireland and the West Indies.

"We hope we can field all our regular players in the tri-nation and World Cup. We hope to announce the squad in a day or two," said chief selector Minhajul Abedin.

The deadline for announcing World Cup squads is April 23, but teams can be changed up to May 23. 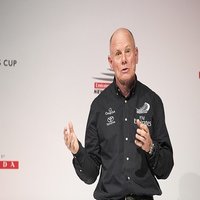 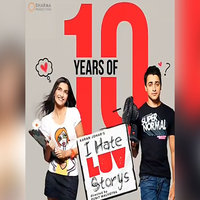 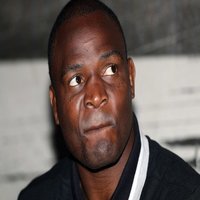 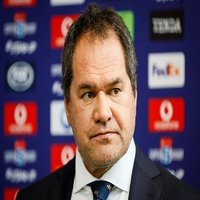 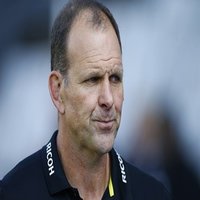 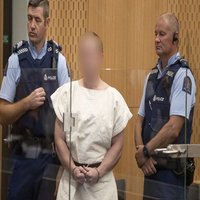 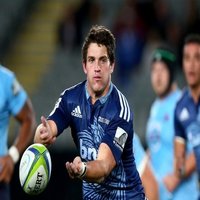 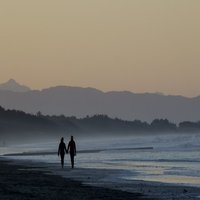 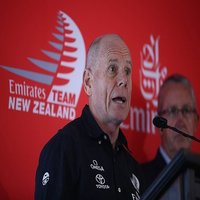 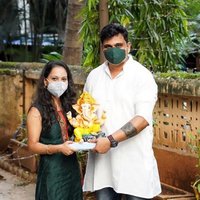 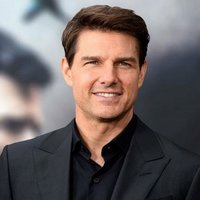 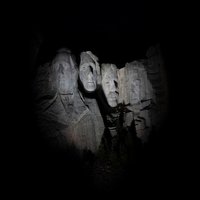