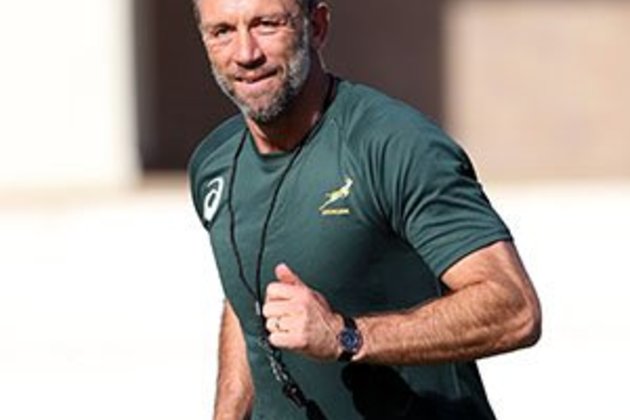 Venter: I've never seen the All Blacks look that average

Cape Town - Former assistant coach Brendan Venter says the Springboks can take heart form their performance against the All Blacks in Pretoria at the weekend.

The Springboks lost the game at Loftus Versfeld 32-30 after New Zealand overcame a 17-point deficit heading into the final quarter.

Venter, via a column for the Stuff.co.nz website, said rugby enthusiasts should not only look at the end result.

"For me, it was the best Springbok showing in the last five years. The All Blacks were ready for the Boks after Wellington, they were well-prepared and yet for 70 minutes, I have never witnessed the All Blacks as comprehensively outplayed as they were in the 97th meeting," Venter wrote.

"In a complete role reversal from Wellington, the Springboks enjoyed the lion's share of possession and territory and dominated in every single area. I had never before seen the All Blacks dominated by any team as much as they were against the Springboks at Loftus. I hadn't witnessed the All Blacks look that average in my life."

Bok coach Rassie Erasmus made all eight of his substitutions in the final 19 minutes and Venter said it may have played a part in the team's collapse.

"I'm sure Erasmus will acknowledge the substitutions he made were not well thought out," Venter added.

Venter, who played 17 Tests for the Boks between 1994 and 1999, added that the Loftus Test and recent results against the All Blacks - a 36-34 win in Wellington and a 25-24 defeat in Cape Town - will give the Boks belief that they can master their old rivals.

"It's now three consecutive matches in which the Boks have gone toe-to-toe with the All Blacks and that will engender a tremendous amount of belief."